The IMO Assembly adopted the Triple I Code (IMO Implementation of IMO Instruments Code or III Code) in December 2013. The requirements for compliance with the Code were also adopted as amendments to the IMO Conventions. The old voluntary IMO audit scheme, VIMSAS, is now superseded by a new mandatory audit scheme using the III Code as a basis.

Audits for all flag States will take place every 7 years and The III Code has some very clear expectations for flag States in Sections 42, 43 and 44. 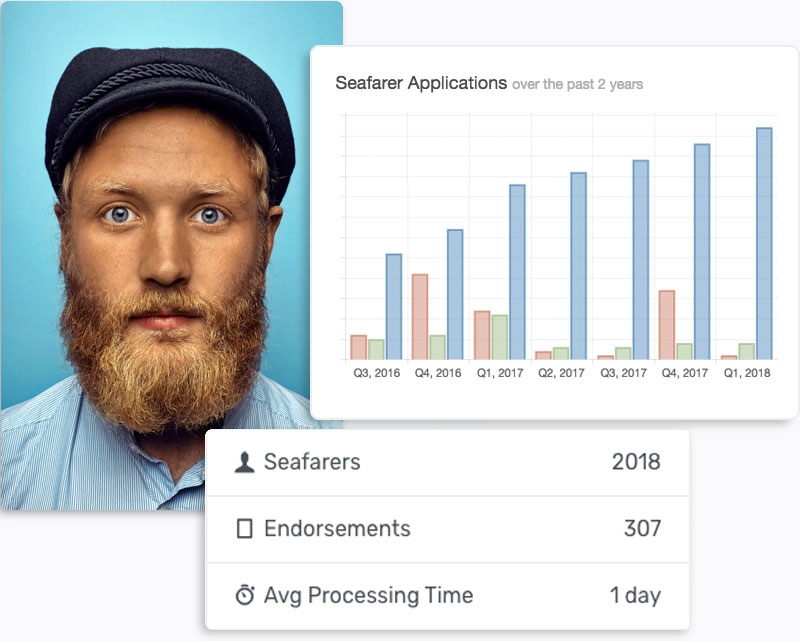 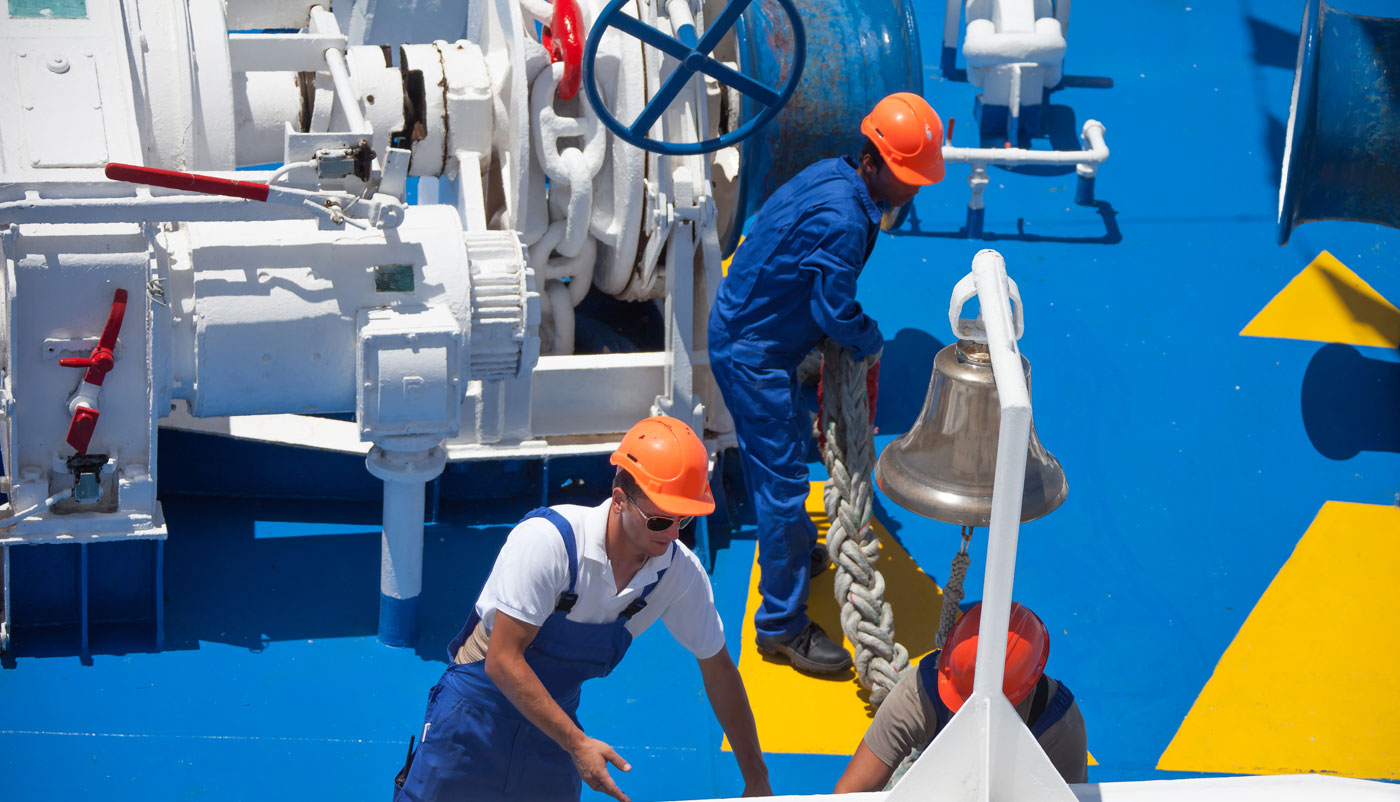 The III Code and OHQ Cloud

All the listed parameters in Section 44 are recommended, the ones in Section 43 are should and flag states must be able to track these indicators. It is clear that the IMO expects flag states to be able to access this type of statistical data and to be using it as a tool to inform decisions and performance evaluations. Oceans Cloud is the ultimate resource for easily collecting and storing this data as well as for extracting meaningful statistics on it.